Hello! My name is Rob Tremblay Chambers and I’m the Operations Manager and beer buyer here at Local Foods Market. I’m going to focus on a different beer style every month to hopefully give you a better grasp on beer styles and maybe a few fun facts to share with friends. 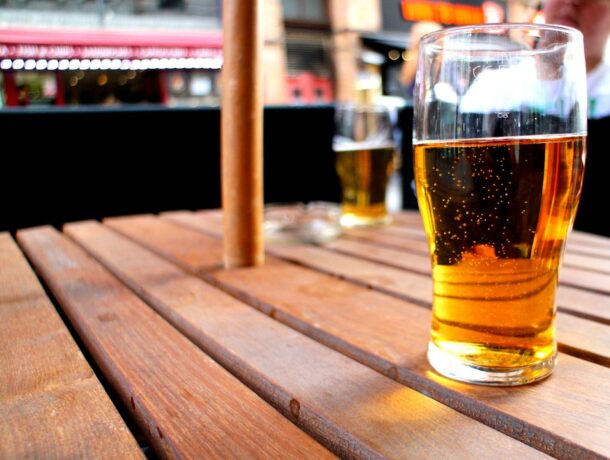 For our first style, we’ll talk about… not a beer at all, but Cider.

I love cider, it’s one of my favorite drinks. I first fell for it a few years ago when my girlfriend (now wife) and I took a class at Dusek’s in Pilsen to learn more about beers and local producers. One week was cider, and I was not at all interested. I thought cider was sticky sweet and uninteresting. Hoo boy was I wrong.

Cider can be dry, tart, funky, hopped, any number of things really. But first, lets get in to its history…

Cider has been around a very long time. The Egyptians of the New Kingdom (~1300BCE) were probably making cider, but the firm first records come from Julius Caesar’s failed invasion of England in 55BCE, where Romans noticed the native Celts were fermenting crab apples into a drink. Cider quickly spread throughout the Empire. 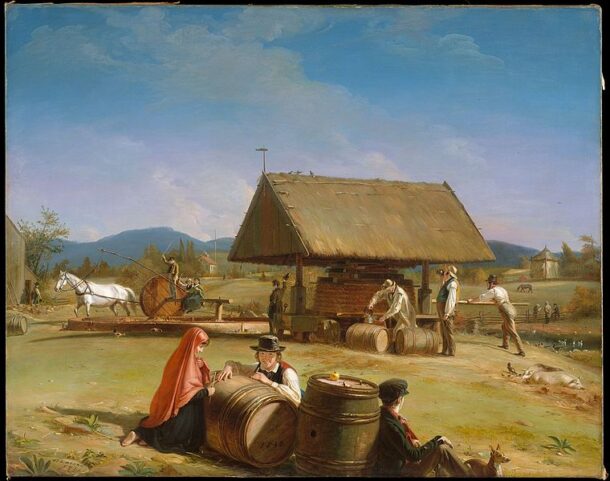 In the US cider making was established in New England not long after the first English settlers arrived. It was easy to make, and apples grew well in the rocky northeastern soils. Most importantly it was safe to drink, as the alcohol created an environment inhospitable to bacteria. Cider became the most popular and important drink, and by the mid-18th century the average American (children included!) was drinking 35 gallons of the stuff a year.

In the Early Republic, folk hero John Chapman (aka Johnny Appleseed) traveled the country planting new apple orchards from seed. Those apples weren’t for eating, though, as planting an apple tree from seed isn’t likely to give you a delicious apple. It will, however, give you apples suited for making cider.

Cider eventually waned in popularity by the mid 19th century due to an urbanizing populace, an influx of German and Irish immigrants, and an increase of grain farming in the Midwest making beer the top drink. Prohibition dealt further damage with remaining cider makers ripping out their orchards of cider apples in order to grow other crops.

In the last few decades, however, cider has had a bit of a resurgence, and is now widely available in several styles. 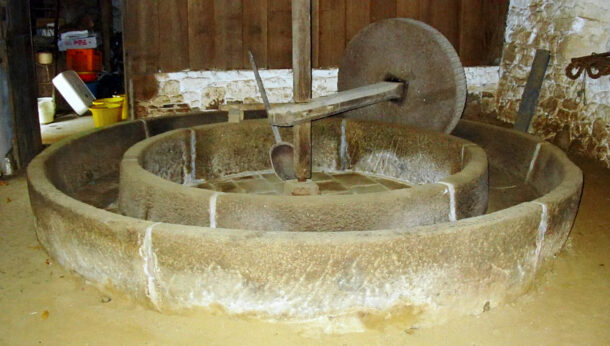 Cider production is similar to wine, in that fruit is crushed and the resulting juice is combined with yeast. In the US ciders must be at least 50% apples.

Apples contain less sugar than grapes so the resulting beverage tends to be in the 6% ABV range, and in French styles even lower at 2-3% ABV.

Ciders are typically fermented dry, then the yeast is killed off and the producer adds sugar or other sweeteners back in (“backsweetening”) until the desired level of sweetness is reached.

Perry, or pear cider, is also common, though pears contain unfermentable sugars that tend to create a sweeter finished product. 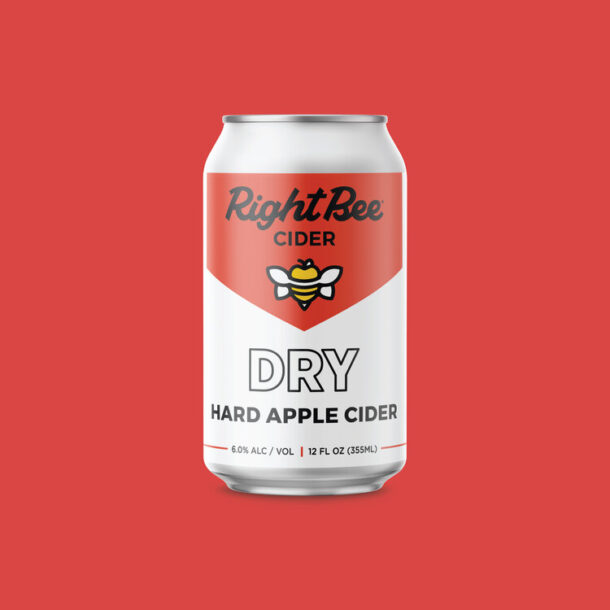 Charlie Davis and Katie Morgan met in Chicago in 2011. After noticing Katie’s affinity for hard cider, Charlie used his passion for fermentation and professional experience to make her a hard cider as a surprise for her birthday. His efforts to woo her were successful, and the rest is history.

Right Bee Cider officially launched in 2014, six months after their wedding, and after two years of planning and preparation. 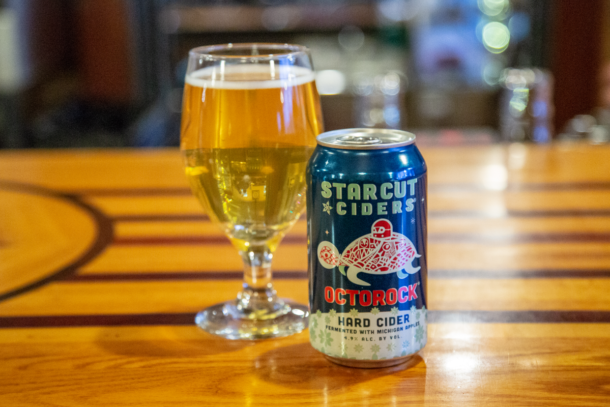 Starcut Ciders, brought to you by Short’s Brewing Company, was founded in 2014 and born out of a desire to make unique ciders from the orchards that surround us in Michigan. Made from apples sourced from our own backyard and throughout the state, we make cider not only because we love it, but because we have a strong desire to make a beverage we believe in. We exist to create modern ciders for the people on planet earth and beyond. 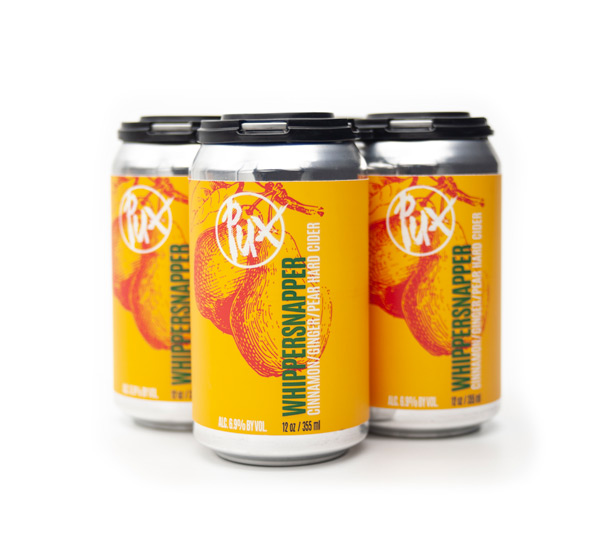 In 2012 the Schaefer family began planting heirloom and cider apples on the homesteaded family orchard. At this same time, we started to create small batches of cider. As the cider started to flow, so did our experience with and enthusiasm for these old cultivars. Currently, Pux Ciders benefit from close to 125 of our apple cultivars. These range from American dessert apples to French and English cider apples. We use these apples to create each unique batch of Pux crafted ciders. We also use other local Michigan products in our ciders, like tart cherries, pears and hops. 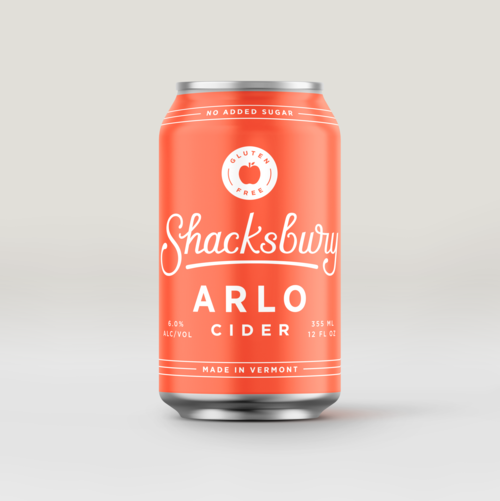 Shacksbury is a cidery located in the Champlain Valley of Vermont, a place defined by community and an outdoor active lifestyle. As Vermonters, we thrive on nature and Shacksbury is no exception. We make complex ciders that are always pushing forward, while never straying far from that natural beauty our home state is known for. 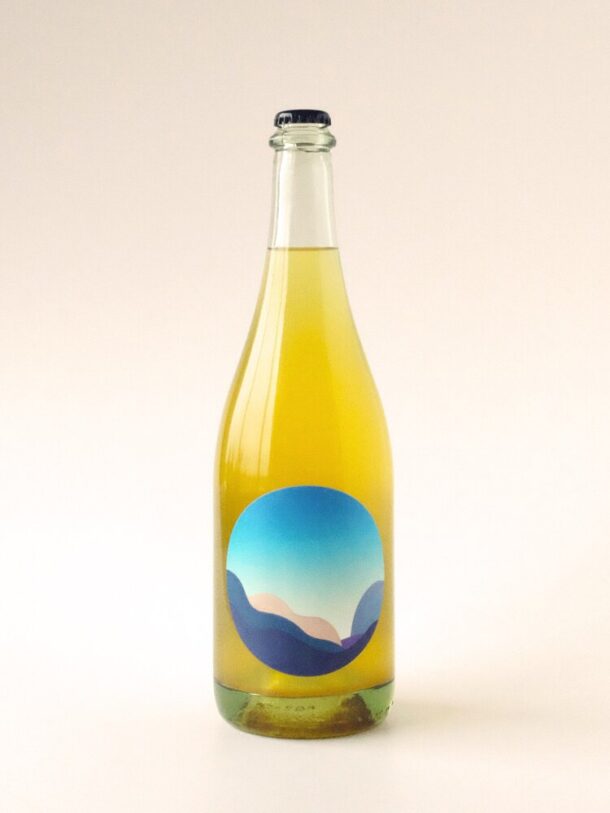 For the past 8 years they have been focused on making natural wines sourced from several, small organic grape growers in Northern Mendocino under the label Vinca Minor. This past year, Jason and Emily started with that same focus, but when the fires began in the middle of August it was clear that there was a very high potential for smoke taint and/or complete loss of their red grapes—which makes up around 60-70% of their production. With this outlook, they charted a new course.

They called grape growers looking for available orchards. They called friends who in the past have fermented fruits for advice. It happened quickly. Within hours they had pears to ferment. By early September they had completely changed course. Historically at that point their winery would be filled with active grape fermentations. This year almost every barrel was a hybrid fermentation of apples, pears, and grapes!

And the result, well, we think it is special. So special that they are launching a new brand to continue to explore Northern California’s incredible history, not just through grapes, but through apples & pears.